Skip to content
HomeLinks and ResourcesBooks for Children and Young People

Please note that we have done our best to include publications whose content we believe would be acceptable to most parents and educators. People’s idea of suitability varies, so, if you have any concerns, we suggest that you check for yourselves. Although we have read many of these books ourselves, we do add recommendations from others so we cannot be certain that nothing inappropriate has crept in. Please tell us if you feel that anything that we have included should be removed.

Please note that the ages should be treated as being a very rough guide only. Children’s reading ability and interest in particular content varies considerably.

Not all of these books are currently in print but we hope that they will be available from secondhand outlets or libraries.

We welcome suggestions of other books to add to this list.

The Great Fire: a city in flames (Ann Turnbull)

The Gunpowder Plot: a time for treason (Ann Turnbull)

Plague: a cross on the door (Ann Turnbull)

The Players’ Boy and The Players and the Rebel (Antonia Forest)

The Time Travelling Cat and the Tudor Treasures (Julia Jarman)

Here comes a Candle to Light you to Bed (Maggie Prince)

A Traveller in Time (Alison Uttley)

Will at the Tower: Shakespeare’s secret seventeenth year (Pete Hartley)

The Remarkable Life and Times of Eliza Rose (Eliza Hooper)

At the House of the Magician (series) (Mary Hooper)

You Never knew her as I did (Mollie Hunter) 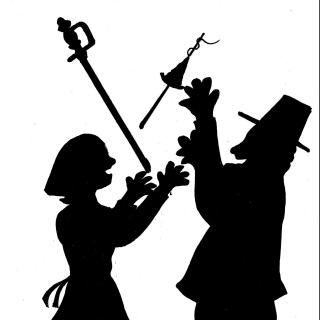